Earwax is produced by sebaceous and ceruminous glands in the ear canal, which leads from the outer ear to the eardrum. Earwax protects the ear by capturing dust and other unwanted particles that could accumulate and damage the eardrum. Contrary to popular belief, earwax production is good for your hearing health, however, too much of a good thing can lead to some of the following side effects or symptoms. 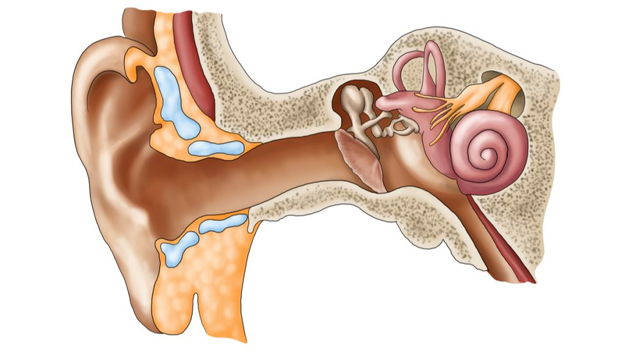 For most patients that have earwax, they will never experience any of the following symptoms. However, if you find yourself experiencing any of these symptoms, seek professional help as soon as possible.

When booking your appointment, our clinicians will identify if the wax is causing the issue, or if there are any underlying factors that may be causing the discomfort.

There are 3 methods of wax removal that have been deemed safe to perform by clinicians.

Suction method with a specialized machine.

Each method offers a unique benefit for different situations. For example: If the earwax has been pushed too deep in the ear canal from potential Q-Tip use, Irrigation is the next safest way to clean out the ears.

Finding the right solution for you requires to first book an appointment with a practitioner that is registered for their wax removal certifications.

Who can do wax removal 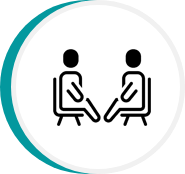 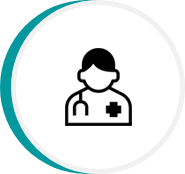 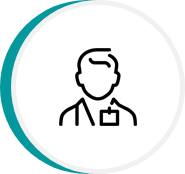 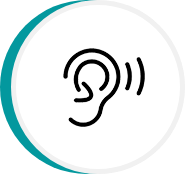 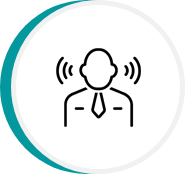 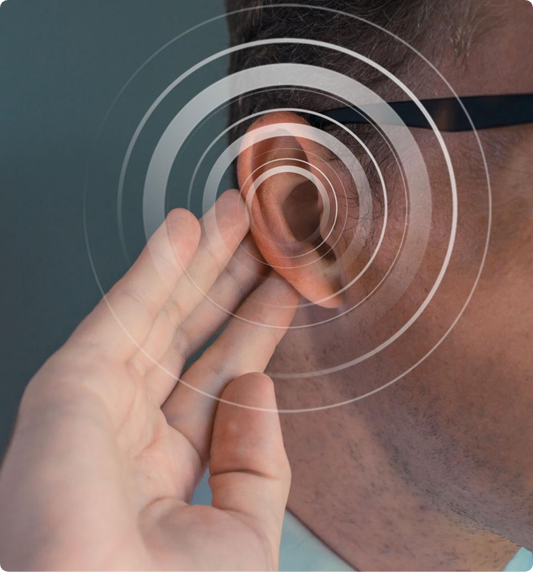 What NOT to use ( Online quick fix solutions) & Methods

This method is one of the most dangerous and inefficient ways to remove earwax in the ears. Founded in 2500 BC by the Egyptians, back then there were no other solutions available to safely remove wax. Today for good reason, ear candling has been banned in many medical offices as the risk of patient injury to the outer and inner ear is very high.

These devices are newer in the market and have limited functionality as the pointed spindle does not go deep enough to remove all of the earwax. This method may also cause minor ear canal injuries as their tips scrape against the skin.

Although this method is commonly used in medical offices, we do not recommend using this type of device on your own ear. For many, it can be disorienting to use and has the potential to cause ear canal damage.

To give you a good reference, most medical professionals with qualifications to remove ear wax DO NOT clean their own ears because they know the potential severe risks. Call us to book an appointment to have your ears cleared.